His signature “Monster” characters have appeared on murals around the world including at Pow! Wow! Hawaii / Japan / Long Beach; Murals in the Market Detroit; Life is Beautiful, Las Vegas; Coachella; Colette in Paris; Milan Design Week; Mural Arts, Raleigh, NC; and at Stussy in Japan.

As a creative director, he has worked with such clients as Nike, Converse, Umbro, Diesel, Proctor & Gamble, Coca-Cola, American Express, among others. While Managing Partner at Anomaly NYC, he won an Emmy for title design for Eric Ripert’s PBS series, Avec Eric, and also a Cannes Golden Lion for his campaign for Diesel.

Kevin is the former global Creative Director for Urban Outfitters. In other past lives, Kevin has worked as a Design Director at Stussy Worldwide; Art Director for Spike Jonze’s Girl Skateboard; US Art Director for Tokion Magazine, and Senior Designer for Nike Inc.

He has exhibited globally including solo exhibitions at Colette in Paris; Beams in Tokyo; HVW8 Gallery, Los Angeles; Inner State Gallery, Detroit; and Monster Children Gallery in Australia. He has been published in The New York Times magazine, Lodown, Arkitip, The Face, Thrasher, VNA, and Hypebeast magazine. His books and zines are available from And Press, All Rights Reserved, and Nieves. ”I was a graphic designer my entire life, and I used to do these little characters, but I would kind of do them off to the side, they weren’t part of my work.“ 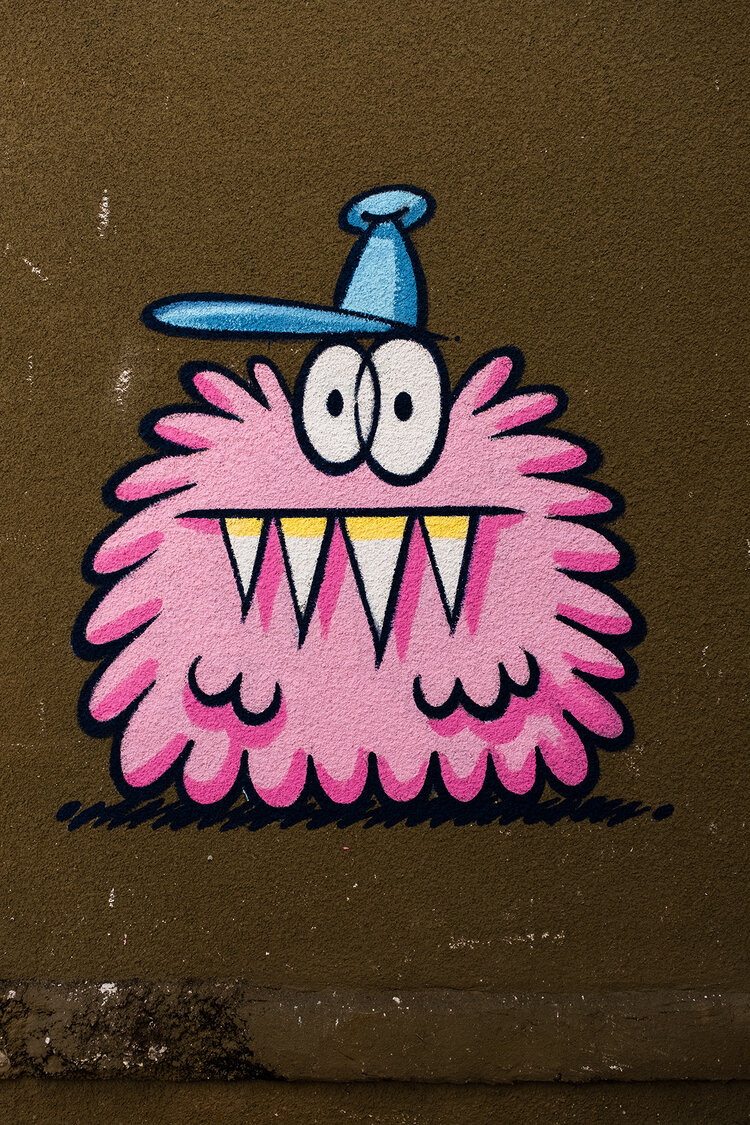 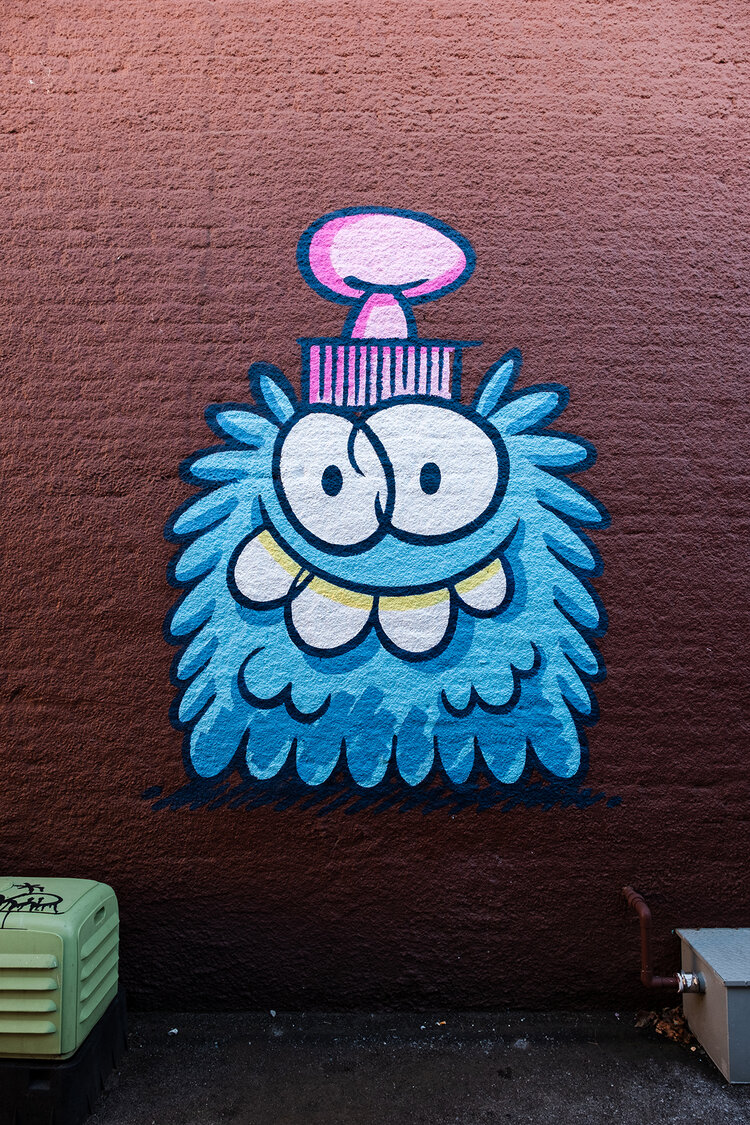